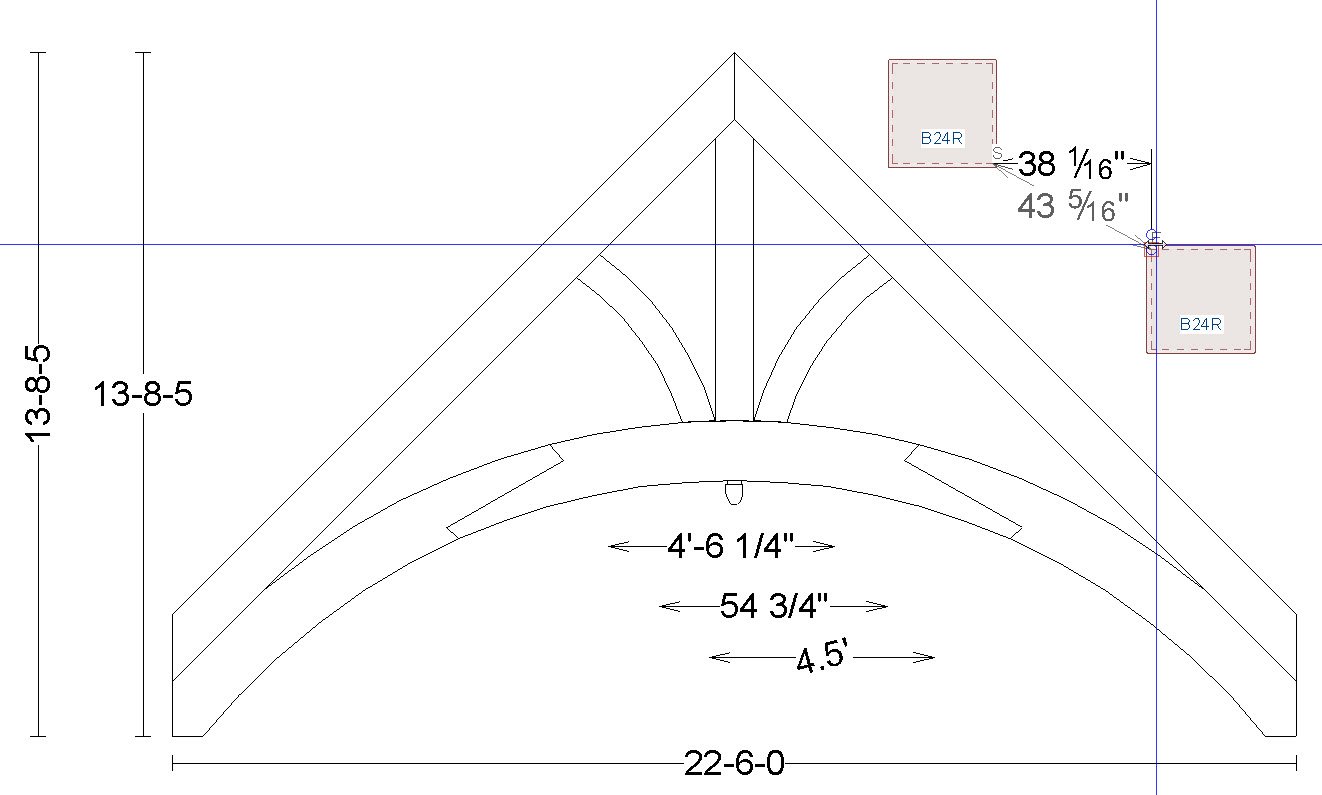 Recently a user asked why I would use a CAD line for dimensioning anything when I could use a Point to Point dimension instead.  There are all sorts of reason why but here are just a few...

Hopefully that clarifies my reasoning at least a little.