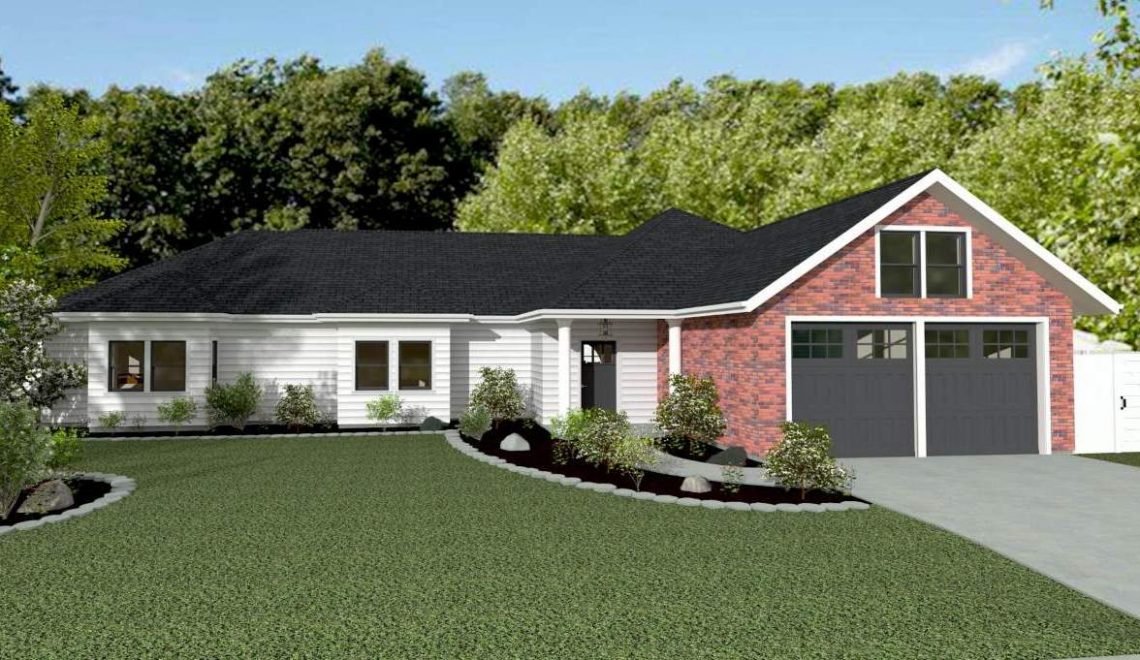 “At TSA Nationals I showed up to the room 30 minutes early to ensure that I got a good seat at the back of the room then I had an additional hour while everyone else arrived and the judges quickly interviewed us. Then we were all given the problem and the time was started. When they gave us our problem I began to worry, there was so much to do and I only had four hours.

“We were given a floor plan to modify so I started first by recreating the walls, windows, and doors. There were holes in the design that I had to fix so I worked on those then began designing the rooms and other spaces..."

Learn about Danielle's story on ChiefBlog.